3 Reasons to Get Custom Iron-on Patches

A form of art lives through these custom iron-on patches, each and every one is a masterpiece. They are created individually and sold in bulk most of the time – patches are used by the military, emergency & rescue services, adventure groups & many more. They tend to be very personal to the wearer as they were created either for them or by them.

Formerly known as battle patches, later on, gained the name morale patches and now are also known as custom iron-on patches – name earned by their ability to melt in with your clothes and stick to them quite easily. Way back in the First World War is where the battle patches originated from. They were used to identify different divisions of allies and to identify the enemy. 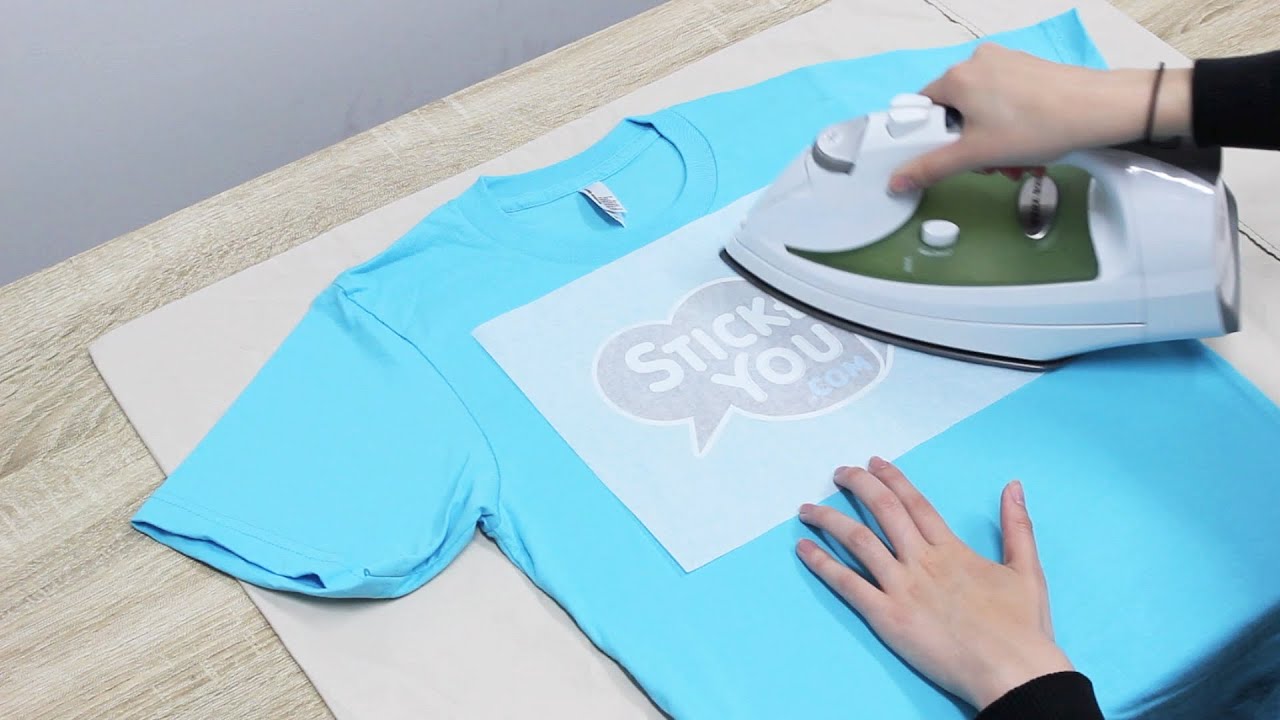 Uncommon design, individual ideas that were very personal even at the start of the patches were a crucial tool in winning the fight – understanding who is on your side and who is not was a key factor in saving your skin.

After the war, the patches became so unique that a new culture was born out of them. A sub-culture to be exact – collecting, trading, and reviewing the patches. It was all connected by two ideas – they looked awesome and there were so many variations that they were like Yu-gi-oh or Pokemon cards. They were trading collectible items and all that while having fun.

Now the second central idea that bounded everyone to the sub-culture was even more meaningful than the first one. Mitigating the differences between the civilian part of the population and the army. Most collectors were a father-son duo, it was a way of bonding for them. Closing the gap between the civilians and soldiers, but also bringing families together.

The Iron-On Patches can be easily attached with a standard heated home iron – impervious to being washed off these brilliant little patches will stay on your clothes for a long time. A bonus reason to get a custom iron-on patch is to save that really old shirt you just don’t want to throw out. It is old and wrinkly with stains – well these patches can serve as a coverup for those stains.

Simply get your iron to 302ºF and in a couple of seconds, the patch would have melted and merged with your clothing, backpack, and shoes. You will be able to save your old garment with these patches and look awesome doing it.

A Gesture of Appreciation

If you are a fan of a football club and have their jerseys, hats, etc. and know all the trivia of your team – where do they originate from, when did they win the championship then custom iron-on patches might be just the thing that you are looking for – in order to go to the office to do the job you need to be dressed differently.

A little smarter, not so casual, maybe even fancy and you are not able to show any kind of affection to your favorite club. Getting a custom iron-on patch on your backpack will provide you with a neat way to show the colors of your club and still maintain a professional look.

If you are a part of a movement or just want to show your support, you are able to put that on the custom iron-on patch – providing support for the just cause.

Lastly, we have one reason that flies over everyone’s heads. Nowadays, a family hobby is a hard thing to find, everybody has different likes and dislikes, and in order for the whole family to do something as a group is a miracle.

But this is not a hobby like any other – it requires the least of your time and the variety of collecting these patches is immeasurable providing all members of the family with a much higher chance of finding a series of custom iron-on patches they like.

Going to a flea market once a week as a family hobby, trying to find new and fun patches to put on your clothing or collect and then trade again is a neat way of keeping the family close.

How to Choose the Right Freight Audit & Payment Services

Overseeing and handling FAP can be a tedious, colossal endeavor for organizations, particularly when done physically. For associations…
byHardik Pandya
Read More

A Brief Guide On Accounts Maintenance In Educational Institutions

Accounts maintenance is a crucial part of operations in any organization. If you are responsible for managing operations…
byAbubakar Bashir
Read More

Why Use a Realtor to Sell Your Home in Vancouver

We’ve all heard horror stories about the real estate industry but times have changed. The industry is now…
byTehseen
Read More

6 Things You Can Expect With Your Fashion Degree

If you have a fashion degree, you can expect your career path to be exciting, fast-paced and highly competitive.…
byshakya